How it all started,

Emmett Joseph Culligan came from a farming background in the hard water areas of South Dakota, Iowa and Minnesota. He was well aware of the difference between hard well water and the soft rain water most families collected in cisterns. On January 9th, 1921 he was pacing the halls at St. Joseph's Hospital, as an expectant father, and ended up in the boiler room. Where he struck up a conversation with the maintenance superintendent. Next to the boilers were two large cylindrical tanks which the superintendent proudly announced softened the water to prevent scaling in the boilers and save soap in the hospital laundry. 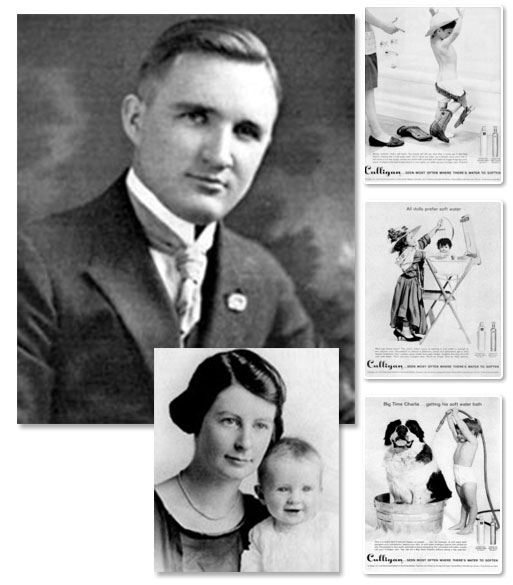 The superintendent then explained how he could prevent diaper rash by building his own softener and softening the water used to wash his baby's diapers.

Emmett was very interested in the hospital water softener and finally convinced superintendent to give him a coffee can full of the greenish-black mineral, called Zeolite, which "magically" removed the hardness from water.

The superintendent explained to Mr. Culligan that he could punch some pinholes in the bottom of a coffee can, put about an inch of sand in the bottom, then fill it with the Zeolite. The superintendent told him to hold this "coffee can softener" under the faucet, letting the hard water trickle through, resulting in water that was softer than rain.

Emmet Culligan was so fascinated during his first encounter with ion exchange that the expectant father almost forgot why he was at the hospital. The nurses had searched, from one end of the halls to the other, before locating him in the boiler room to announce that he was the father of a healthy baby girl!

And the rest is history. 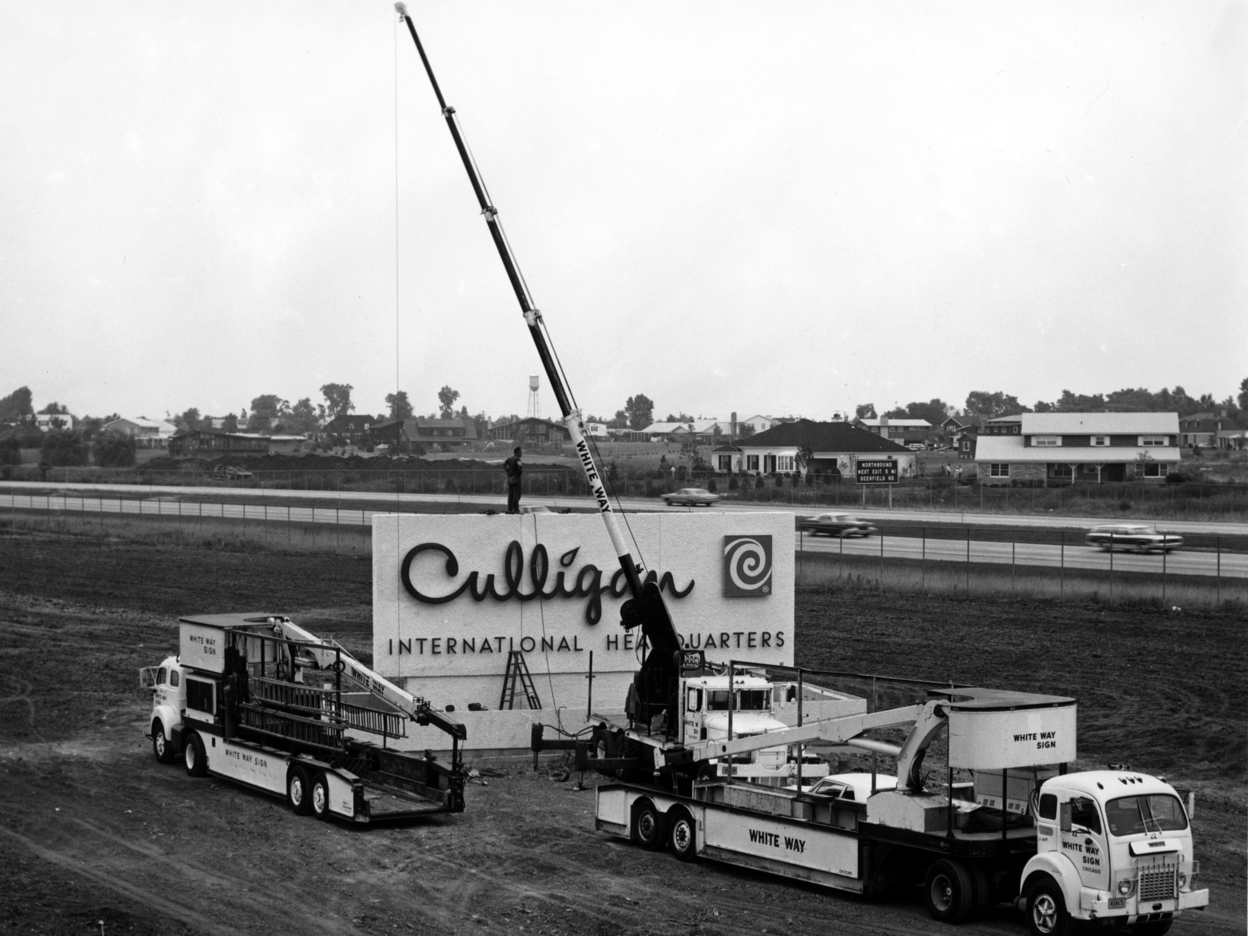 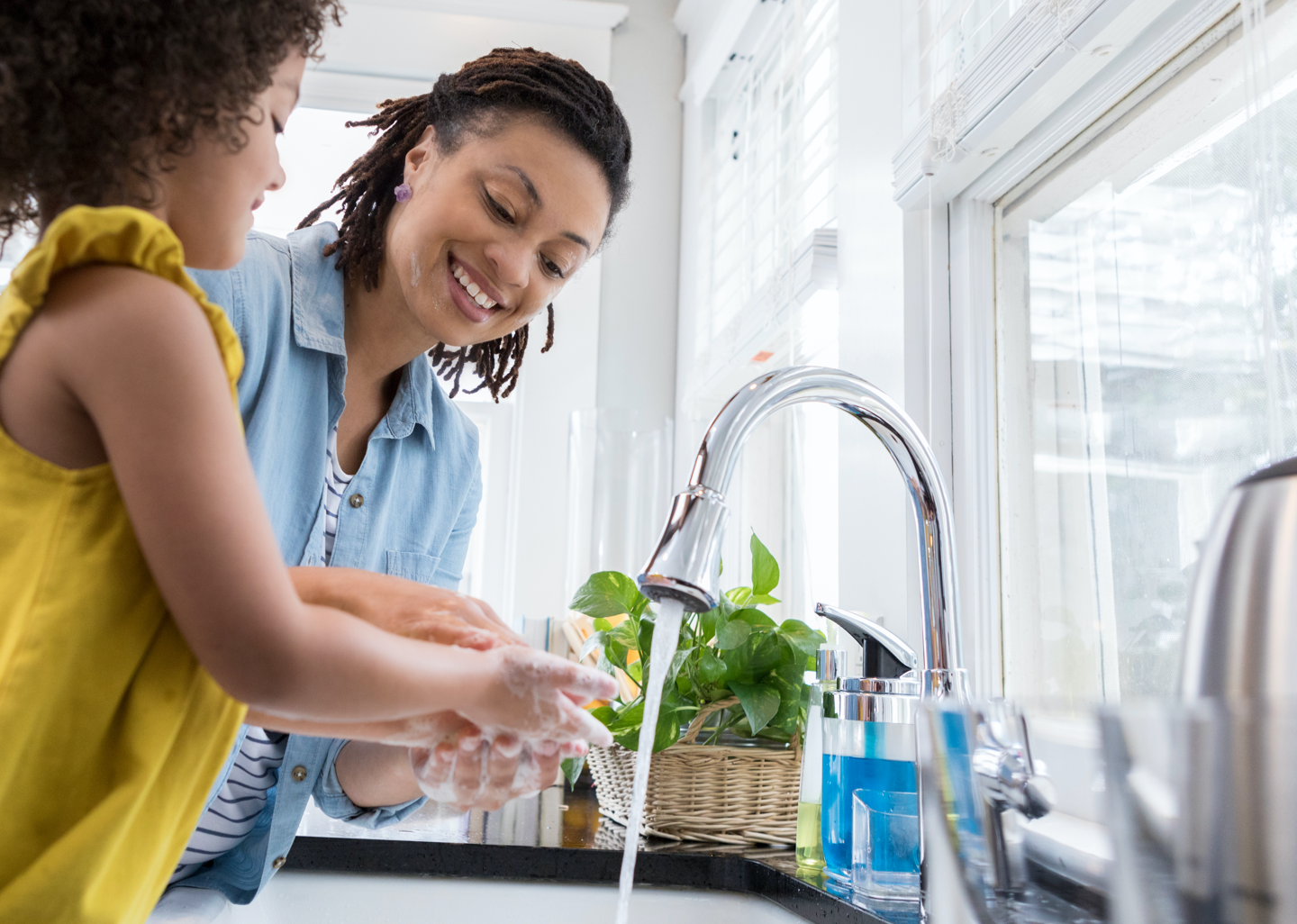 In 1936, Emmett Culligan started his business with a vision for delivering better water to homeowners. Today, Culligan International makes a real difference in the health and wellness of people throughout the world by providing two critical global resources – clean water and soft water – through eco-friendly products and exceptional customer service.

Culligan’s legacy is one of innovation. Since our founding in 1936 in Illinois, our pioneering approach to water treatment and service has helped us grow from a local business to a global leader. Today, with over 35 brands in 90 countries, we continue to build on that legacy with a commitment to creating new ways to bring better water where it’s needed most.

The benefits of a Culligan® Water Softener: